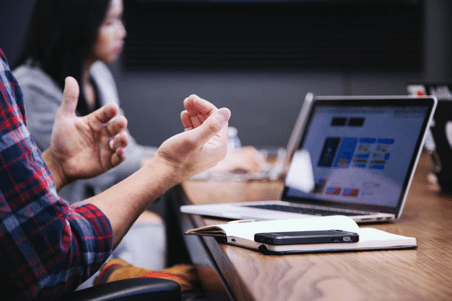 If you think that only you know exactly what fits your consumers, think again! Your future users are ready for your project and would love to be part of the adventure. The advantages for you? Allow you to improve regularly, and learn from your mistakes!

Before the digital revolution, companies used to launch their offer, product or service on the market, without asking the opinion of their consumers.

The most cynical will say that it could – in a way – simplify their approach: indeed, once the offer was commercialized, there was no way back.

The consumer just had to deal with it and had to wait a few years if he wanted it to be improved. As you know, this period is far behind us…

Democratized in the United States in the 1980s, the “test & learn” method took a long time to impose itself on large companies. Indeed, it is ultimately much simpler to think that we are right in everything we do and to refuse any critical feedback.

It is no coincidence that Henry Ford’s famous quote (“If I had asked people what they wanted, they would have said faster horses”) has long echoed in the minds of marketing heads worldwide, as a maxim pushing them to continue not to listen to the main concerned – the user, but to want to impose on him the solutions that they consider to be good for him. 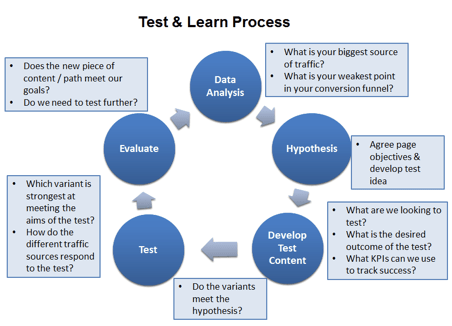 Over time, many examples have proved the opposite: the user is now the one who decides, and today we have the opportunity to have his live feedback, public or private, and mostly ultra-personalized.

Companies must, therefore, take this feedback into account and evolve their offer accordingly, almost constantly.

Historically, some forward-thinking companies have shown the way, but this one is now borrowed by the largest number of companies. Not to accept the idea that your product is not (completely) finalized when you launch it on the market would be a fundamental strategic mistake.

As Reid Hoffman, founder of LinkedIn, said: “If you’re not embarrassed by the first version of your product, it’s because you launched it too late.”

Concretely, what does this mean for you, who want to get into the app market? Is it possible to deliver both an app that solves a real need, but which is also in an early stage version so that it can still be modified according to the user feedbacks which you will receive?

Here are some tips to learn from your failures, and improve your bottom line while minimizing risk and controlling costs – the dream for any entrepreneur. Ready?

1 – Perfection does not exist

As a developer, designer or CEO, you probably have in mind the perfect application. You have imagined the app that pleases everyone, and once launched, needs no correction, no review to be improved. Come down to earth: this app only exists in your dreams.

There will always be things to change, to improve, and you can always do better. However, when you are positioned in a market, once you have found a problem to solve, the main risk is mostly to miss your “moment”.

If you start too late, a competitor will have time to walk on your flowerbeds, and who knows, maybe even rally some of your potential users. And at that moment, you will have lost more than if you had launched your product a little earlier… 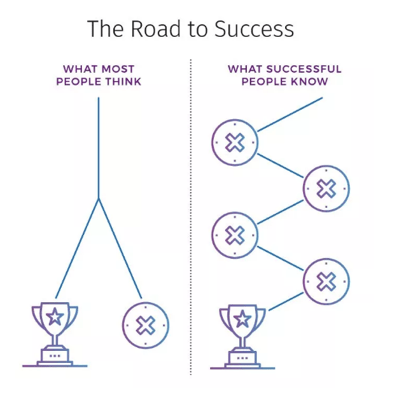 At the time of demos and other beta versions of software and apps of all kinds, the user is increasingly accustomed to the concept of a “finished product”.

The time when it was necessary to convince him with a completely successful result, is definitely over. Today, your main goal is onboarding users from the early stage of your project.

And in this case, the sooner the better, or nearly so. First of all, because his advice may allow you to modify in advance any errors that you would have made anyway.

Second, because the more the future user is involved in the project, the more emotionally involved he will feel, making him a loyal user, able to become an ambassador of your product to his own community.

More than simple “test & learn”, “fail & learn” includes the notion of failure – inherent in any entrepreneurial activity. As you probably know, failure should no longer be thought of as something to be avoided, but rather, as a kind of review of everything not to be done – and to be sure of it, you have to try it.

This is the moment to quote Nelson Mandela and his famous punchline: “I never lose, I either win or learn”. It probably sounds cliché, said like that, but it is a truth applicable in a very concrete way to all those who decide to launch a new offer on the market. 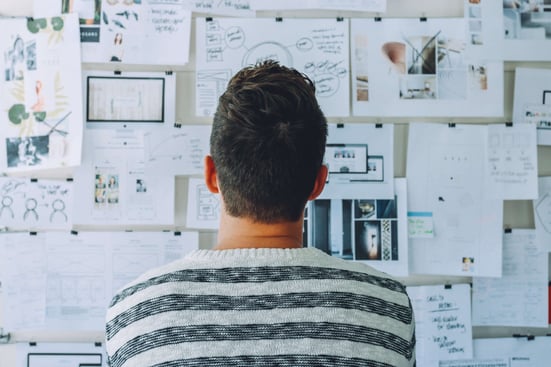 You are not unaware of it: even before launching it, your project (already) hasn’t gone as planned. It was certain: perfect plans only happen in the movies! But it doesn’t matter.

Unpredictability will always be there, so you just have to forecast it! Obviously, it’s easier said than done. However, changing your offer almost permanently, based on feedback from your community, through all kinds of channels, will save you many unexpected surprises.

5 – Your reputation is at stake

“People don’t know what they want, until you show it to them” proudly affirmed Steve Jobs, while at the same time his teams were already working continuously to test their products and the impact of user experience (which has always been one of Apple’s strong points).

It is now very clear: consumers now know what they want and above all, they are ready to shout it from the rooftops – especially when the UX isn’t as they could have imagined.

The studies are very clear: more and more consumers are publicly saying what they think of a product or service, and this feedback is crucial in the construction of the brand image. If you want to have users on your side, you just have to involve them in your project! 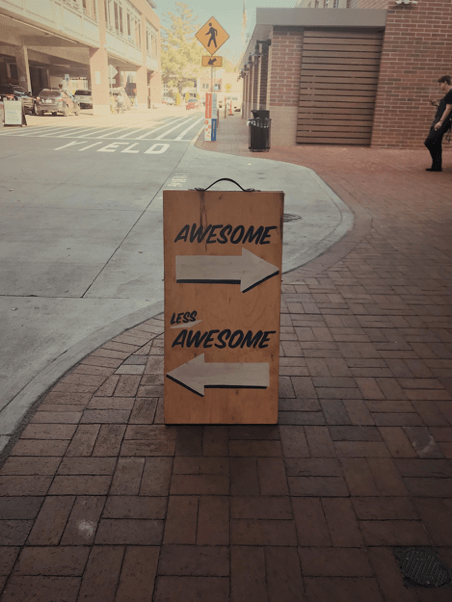 In conclusion: obviously, the user won’t develop your app for you. You are in the best position to know how you can set up your product, how it can work and be marketed.

However, the non-negligible possibility of regular feedback from your users, on all the features of your app, is something essential, as soon as the beta version is online, and even before.

These returns will allow you to learn from your mistakes, and adjust your offer to make it way more quick and agile. Isn’t that what you’re looking for?